Apple released their iPad recently to a mixture of hype and disappointment. I never really felt like I needed one, and prefer a laptop with a multi touch pad over a touch screen right now. I do understand why people are disappointed, and that its not a tablet PC.

But that said, after seeing what it could do for the price, I don’t think its a bad device at all. It actually be pretty cool to have a device to show/share things easily, read a recipe in the kitchen, relax and read/surf the web for not a bad price. 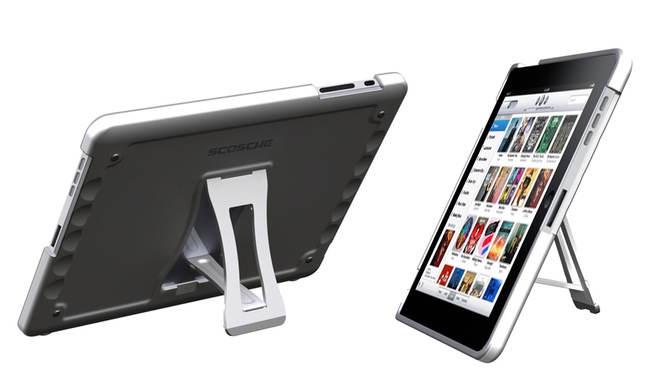 But the biggest not mentioned use is as a CHEAP digital photo frame with more. It would be cool to have a load of devices around the house that tell you the weather, or have the latest news playing, or show your photos or let you control your lights. Digital photo frames have even started doing this using things like Frame Channel. But many of those are even more expensive than the iPad, and don’t support custom Apps or simply displaying a webpage. Apple do mention using it as a photo frame when talking about the photo features, but it could be even more!

And The Apple Blog seem to agree with me:
http://theappleblog.com/2010/02/28/ipad-dashboard-peripheral-display/