There’s a link on reddit that shows how to get Rocksmith working on a Mac without the real tone cable:
https://www.reddit.com/r/rocksmith/comments/1zf2im/playing_without_realtone_cable_in_mac_os_x/

I’ve got screenshots of how to do it, but after doing it the sound produced is pitch and distortion artefacts and is basically unplayable. I tried with both the built in audio interface and my Presonus Audiobox USB, and neither worked. Some people have managed to get it to work though, so maybe some interfaces work better than others. I did however, managed to get the Rocksmith cable to work recording into both my Mac and iPad: 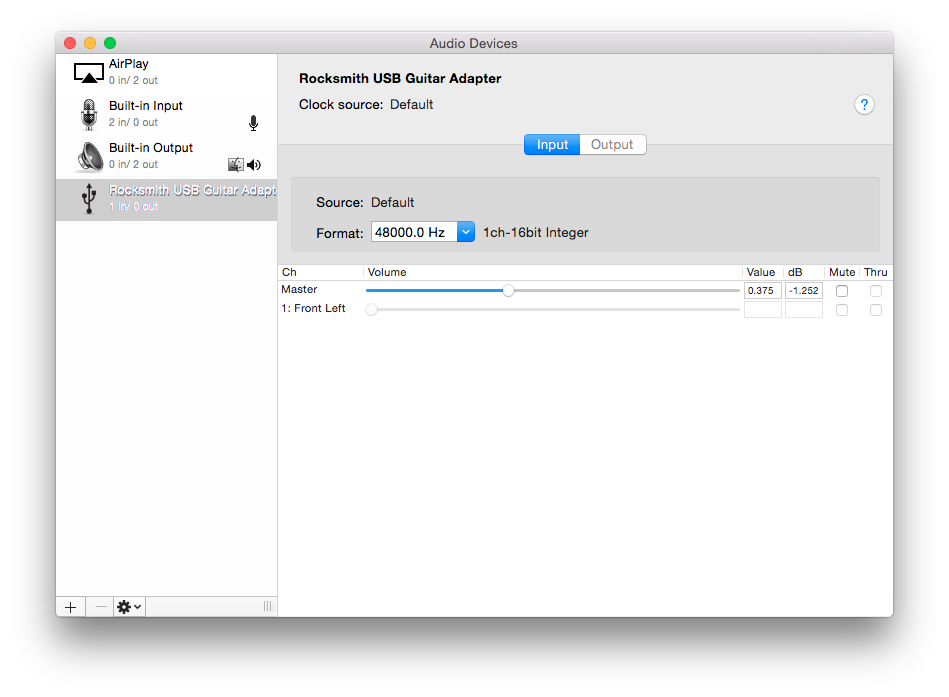 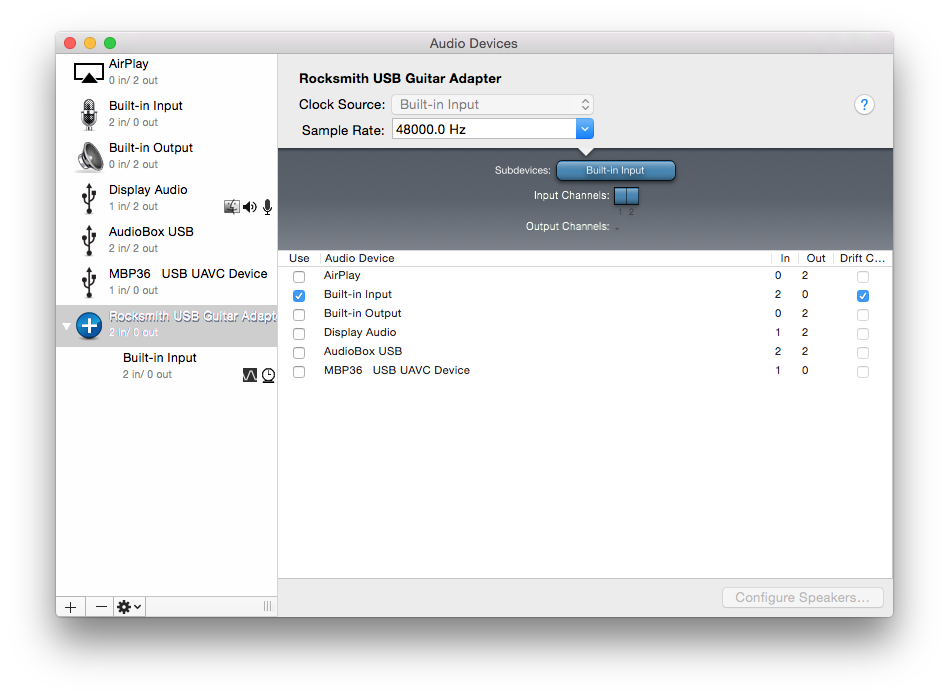