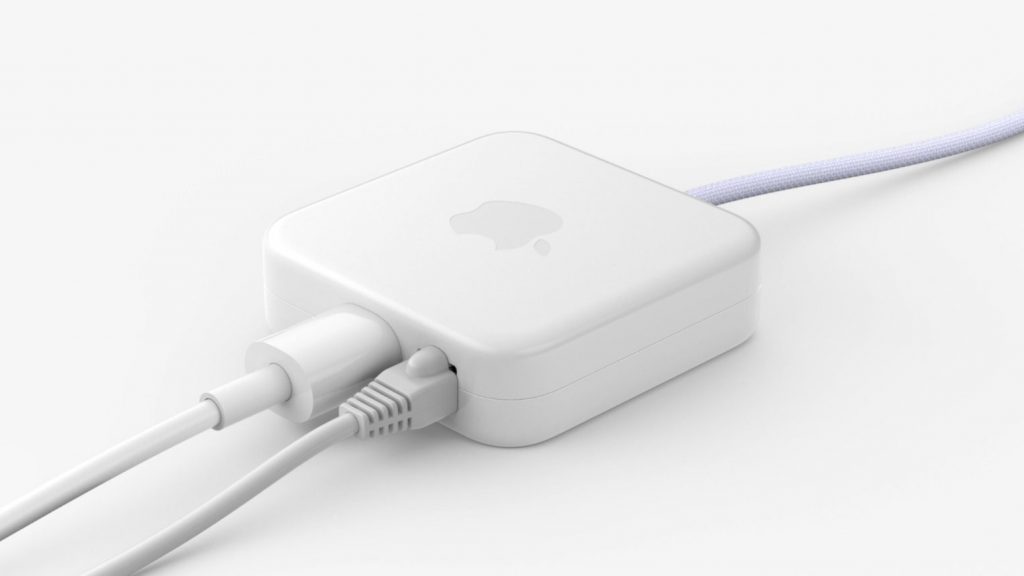 The new M1 iMac is sure to be a hit, but given its lower power processor, it would have been great to make it USB-C powered, so a power supply could be shared between the iMac, MacBook, and iPad, now all running the M1 processor. USB-C supports power along with data, so the ethernet on the power supply (which is a great idea.) could still be included and made available to the MacBook and iPad. It would have also allowed USB-C wall power sockets to start becoming a standard, which could also start including the ethernet connection, wired internally in the wall. At the very least it should have done a MagSafe connector which was the same as the MacBook, which is rumored (leaked!) to be on the M1X 14″ and 16″ models, scheduled for release mid-2021, but it looks like the connector for the iMac is far too big to work on a laptop.